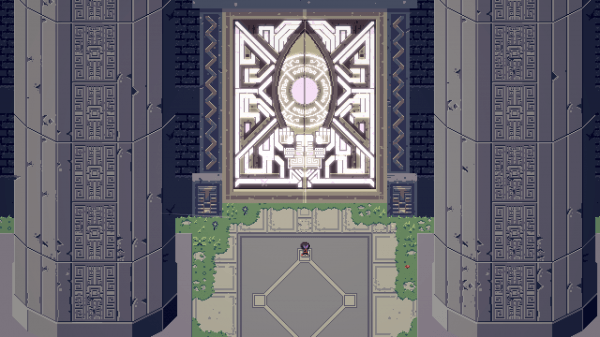 Devolver Digital and Acid Nerve released a new trailer for their upcoming indie adventure game Titan Souls. The developers are preparing to bring a playable build of the game to the Indie Megabooth at PAX Prime this week. So if you are in the area, be sure to swing by and check it out.

Titan Souls is an action game inspired by the likes of Shadow of the Colossus. Winner of the prestigious Ludum Dare Game Jam, Titan Souls will take players on an epic journey across many dimensions, armed only with a single arrow, in search for pieces of shattered souls, guarded by mighty titans. The game will launch for PlayStation 4, PlayStation Vita, and Steam in early 2015. 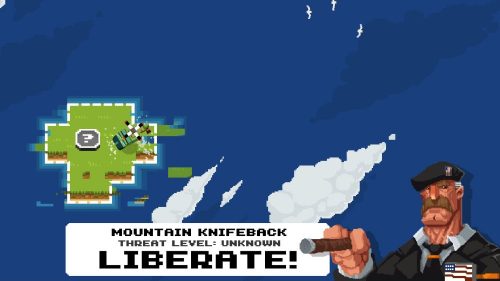