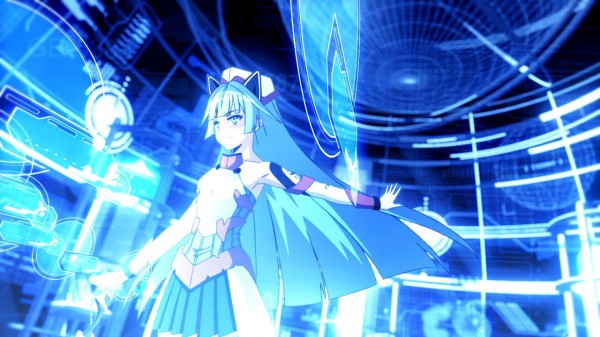 Today Koei Tecmo released a new batch of English screenshots as well as some additional character art for Ar Nosurge: Ode to an Unborn Star which is set to be released in North America on September 23rd and September 26th in Europe.

This new batch of screenshots focuses on showing off the game’s battle system as well as the “Genometrics” system which represents the character’s inner self, or the world within their minds, which plays an important part in the game and how song magic will become available to the player. Similar to past games in the franchise, players can collect Dive Points by fighting enemies and entering into Ion and Casty’s psyches to help them resolve their concerns. 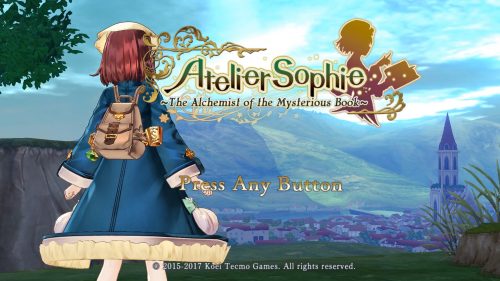