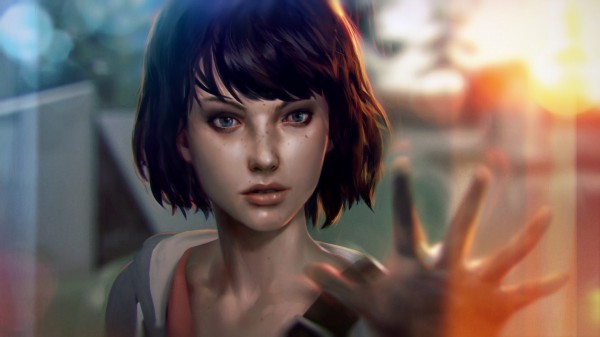 Today Square Enix announced that Dontnod Entertainment, the developers behind the ironically named Remember Me, are working on a brand new game called Life is Strange which is said to be an “episodic narrative experience with a twist” which will be released digitally for the PlayStation 4, Xbox One, PC, PlayStation 3, and Xbox 360.

The story of Life is Strange will follow a senior student named Max Caulfield who is returning to the fictional Oregon town of Arcadia Boy after being gone from the town for five years. Once she arrives she reunites with her former friend Chloe and the two begin to investigate the truth behind the mysterious disappearance of a fellow student named Rachel Amber only to find that Max has the mysterious ability to rewind time and alter events to change history.