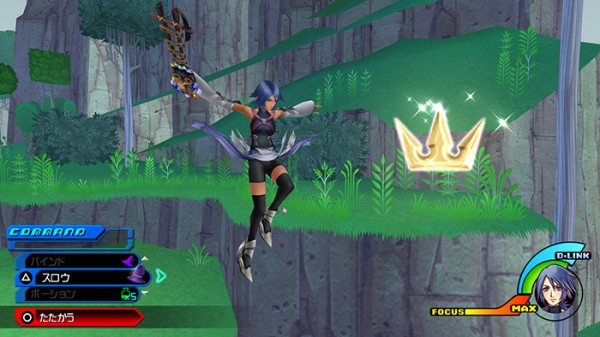 Some of these new featuers include brand new enemies and bosses that players will have to battle against as well as a few new cutscenes, items, and challenges. Currently Kingdom Hearts HD 2.5 Remix is set to be released on December 2nd in North America and December 5th in Europe.