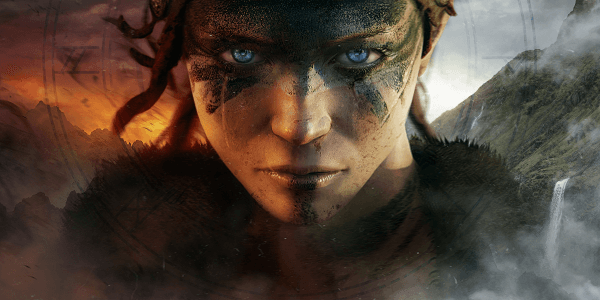 At Gamescom Ninja Theory, the developers behind games like DmC Devil May Cry, Enslaved, and Heavenly Sword, announced that they will be self publishing a title called Hellblade for the PlayStation 4. They are calling the title an “independent AAA game” where the company wants to make a “smaller, more focused game experience that is uncompromising in its combat, art and story, and deliver this digitally at a lower price.”

The world of the game is going to be based on Celtic mythology while the trailer, found below, focuses on Senua, the game’s protagonist, as she leaves on a personal journey through the underworld. Currently no release window was given for the game.