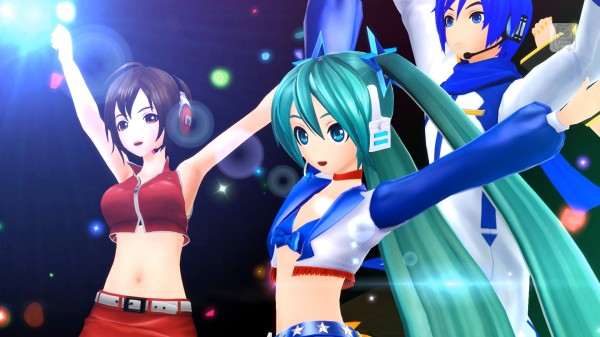 The company also announced that at select retailers worldwide those who pre-order the game will be given the “Americana” Hatsune Miku Module and that anyone who pre-orders the game from GameStop will be given a code to download the “Extra Character Pack” containing Kasane Teto, Yowane Haku, and Akita Neru. It is worth noting that if you purchased the Extra Character Pack for the original Project Diva F on the same platform, you will automatically be given these characters for free.

Never seen a crane game like this; vocaloid version 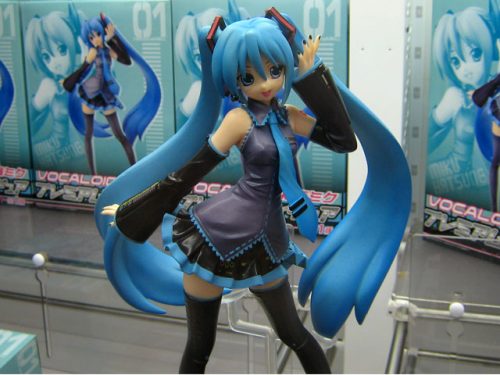