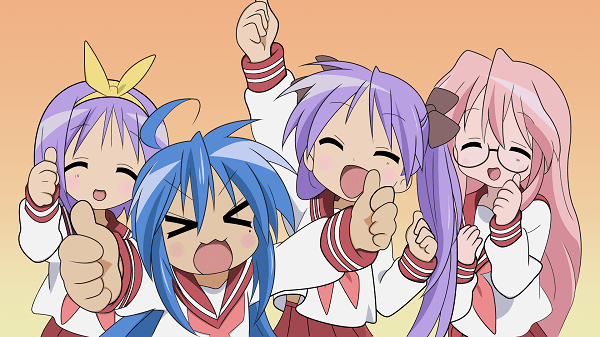 There are a number of anime licenses still lingering in the wild after Bandai Entertainment folded a few years ago, but now there are two less as FUNimation has announced the acquisition of both Haruhi Suzumiya seasons as well as the chibi spin-offs from the series, and Lucky Star. The pick up of both of these franchises will be huge for many anime fans since despite all of them being made more than five years ago, they both have quite a following still.

FUNimation did not provide exact details as to when fans can expect these series to be released, but they also announced that they had acquired the Strike Witches movie that was released back in 2012 and the Steins;Gate film released last year.