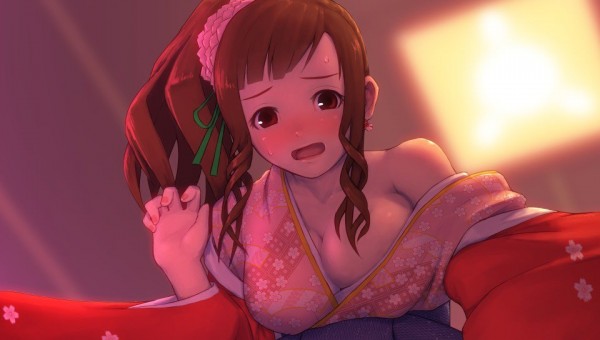 As we already know, in Great Edo Blacksmith players will take control of a blacksmith that only has one year left to live. With such a limited amount of time left in his life, the player will spend their time fighting enemies, gathering materials, forging weapons, and making money in an effort to make one of three beautiful women fall in love with him.

In the first character focus video, which can be found below, the side-pony girl Kiyohana is highlighted where she reveals that she is a bit scatterbrained but also suffers from an illness. Currently Great Edo Blacksmith is set to be released in Japan on November 27th and while no Western plans for the game have been revealed, NIS America will probably be keeping a close eye on the title. 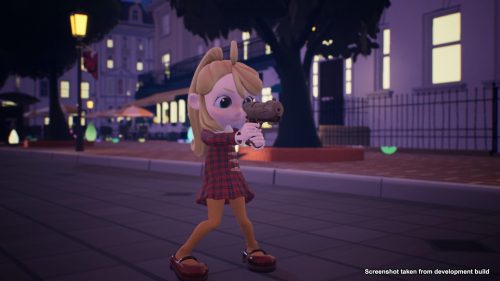