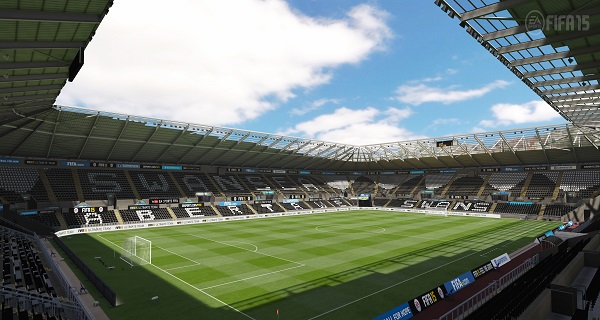 EA Sports and the English Premier League have extended their existing agreement until the end of the 2018/19 season which has been expanded to include the sponsorship of the League’s Goal Decision System. EA Sports has been connected to real world soccer with a number of different partnerships including the Player Performance Index which ranks players based on stats as well as the Fantasy Premier League. This contract extension means great things for FIFA 15 as it can showcase the worlds most popular league in the most authentic way possible. Some of the new features found in FIFA 15 include:

· Broadcast Graphics – Broadcast quality overlay graphics that are synonymous with the international TV broadcasts will communicate to fans all the important game information: team sheets, formations, score and clock, next fixture, player stats, and more. 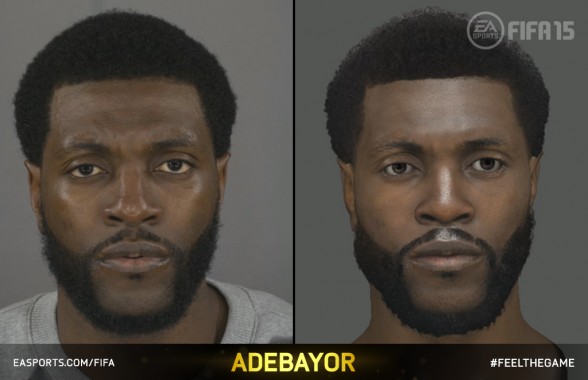 · All 20 Stadiums – Every stadium in the Barclays Premier League is in the game and looks, feels, and sounds just as it does in real life, including authentic representation of animated LEDs and advertising boards.
· Authentic Player Headscans – Using the latest 3D scanning technology, the FIFA 15 development team visited every Barclays Premier League club in the 2013/14 season to scan players and capture their likeness. Over 200 new player heads will be scanned into FIFA 15, giving them the most realistic player model possible.

You can check out the new stadium and player faces trailer for FIFA 15 as well as some screenshots showing off the new high fidelity player and stadium models below. FIFA 15 is releasing on the PS4, PC and Xbox One in Australia on September 25th. Versions for the PS3, 360, Vita, 3DS and even the Nintendo Wii (not the Wii U) are scheduled to be released in the Spring. 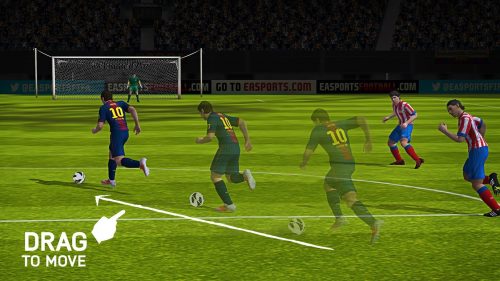