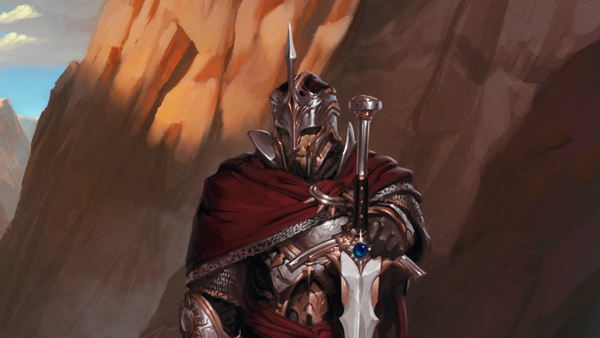 Get ready to role them dice and face off against fearsome monsters and terrifying dragons, as Wizards of the Coast have announced the official launch of the Dungeons & Dragons 5th Edition Player’s Handbook. From today, players will be able to purchase the handbook , which details rules for character creation and advancement, backgrounds and skills, exploration and combat, equipment, spells, and much more. 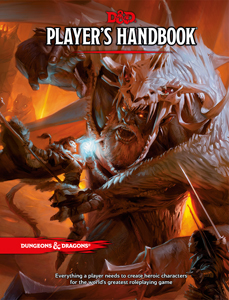 Players who started with the Dungeons & Dragons Starter Set have been waiting for this book to finally give them access to all new races, classes and abilities and it is finally here. For a RRP of $49.95, the book gives players everything they need to know to compleyely engross themselves in the world’s oldest RPG.