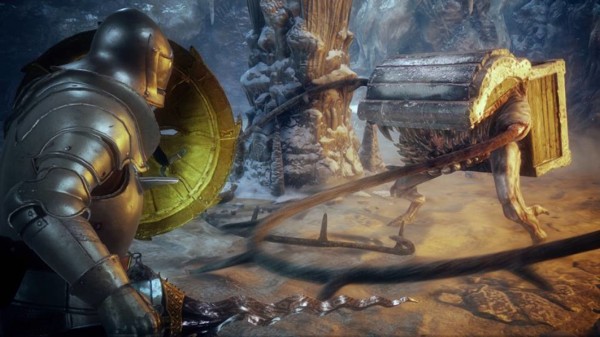 It has been many months since we heard any news about Capcom’s Deep Down. As such many people were growing concerned about the fate of this free-to-play online only RPG since the beta was originally set to launch in Japan earlier this year.

Well that all changed thanks to a new video released today by Capcom showcasing two of the teams working on the game as well as showing four different players fighting against some of the enemies in the game. You can check out the gameplay video below and be sure to keep an eye out for Deep Down’s beta to launch sometime in 2015, at least in Japan. 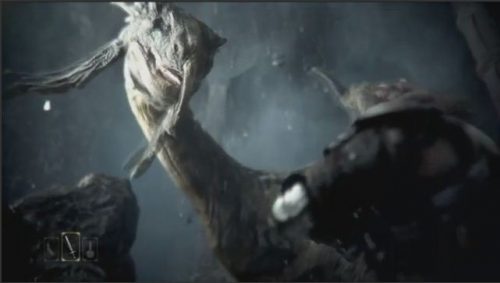