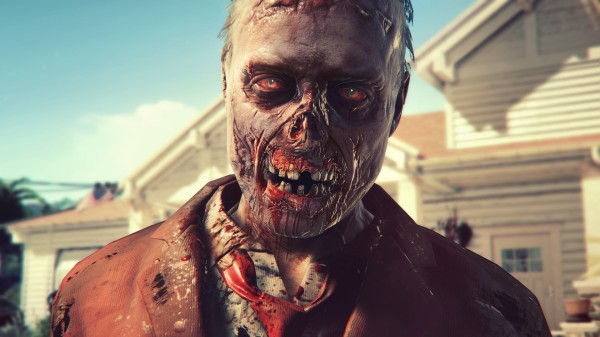 With Gamescom literally a few hours away from this writing, Deep Silver has released the first gameplay footage for Dead Island 2 as well as some new, up close and personal, screenshots of the zombies players will be facing off against once the game is released. You can check out the trailer as well as the screenshots below.

As for the game itself, it takes place several months after the events that took place on the Banoi islands and the US Military has placed LA on full quarantine due to a zombie outbreak. Set for release on the PlayStation 4, Xbox One, and PC, the game will offer up co-operative gameplay of up to eight players.