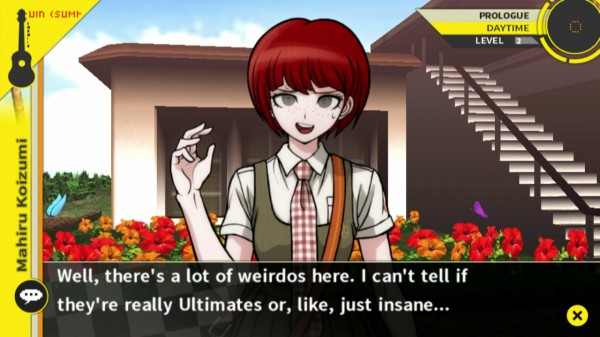 I mean, if someone were to take the time to become the “Ultimate” at something, especially the things a few of the characters are, normal people might just think they are more than a little weird, even if they are following their dream. Anyways, as you can see above and below, NIS America has released a number of new screenshots for Danganronpa 2: Goodbye Despair, most of which show off dialogue screens while a few CG scenes are also shown off.

Those of you who have been waiting for Danganronpa 2: Goodbye Despair to be released will be happy to hear that the date is almost upon us as there are only two and a half weeks until the title is released in North America on September 2nd, though Europe has a bit longer of a wait as the title drops in that region on September 5th.

Danganronpa Murder Mystery Event to be held at Anime Conji 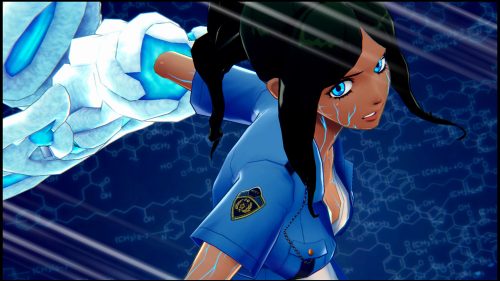