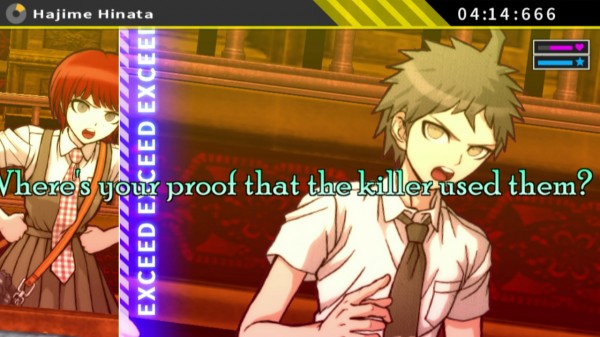 In a little under a month, Danganronpa 2: Goodbye Despair will be released in North America and Europe and because the release date is growing closer NIS America has released a new batch of screenshots for the game that highlight some of the new elements that have been introduced in class trials.

The company describes each of the elements below: