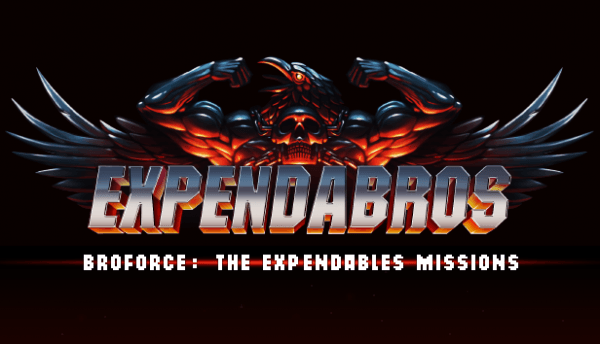 Well, ain’t this a match made in (gun) fiery hell? Indie developer Free Lives and publisher Devolver Digital have just released an official crossover between their game Broforce and the upcoming blockbuster action sequel The Expendables 3, called The Expendabros.

Available via Steam for PC,  free until December 31, The Expendabros is a standalone release from Broforce, which is still in Early Access. It features ten missions set against the tree tops and lumber mills of Eastern Europe, introducing seven legendary soldiers (who may look familiar to you). Each has their own set of unique weapons and special attacks, and playing with up to three other friends in 4-player, local co-op seems like a real blast. Take down ruthless arms dealer Conrad Stonebanks together by downloading the title here.

Check out the gallery below for gameplay screenshots, and an introductory look at the seven aforementioned heroes you can choose from. Also embedded further down is The Expendabros launch trailer. 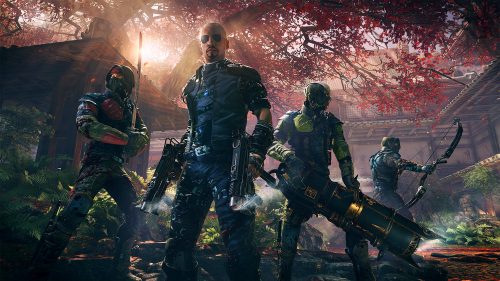 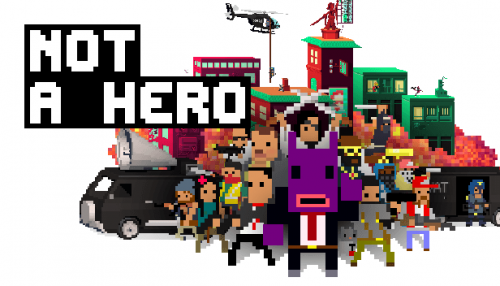