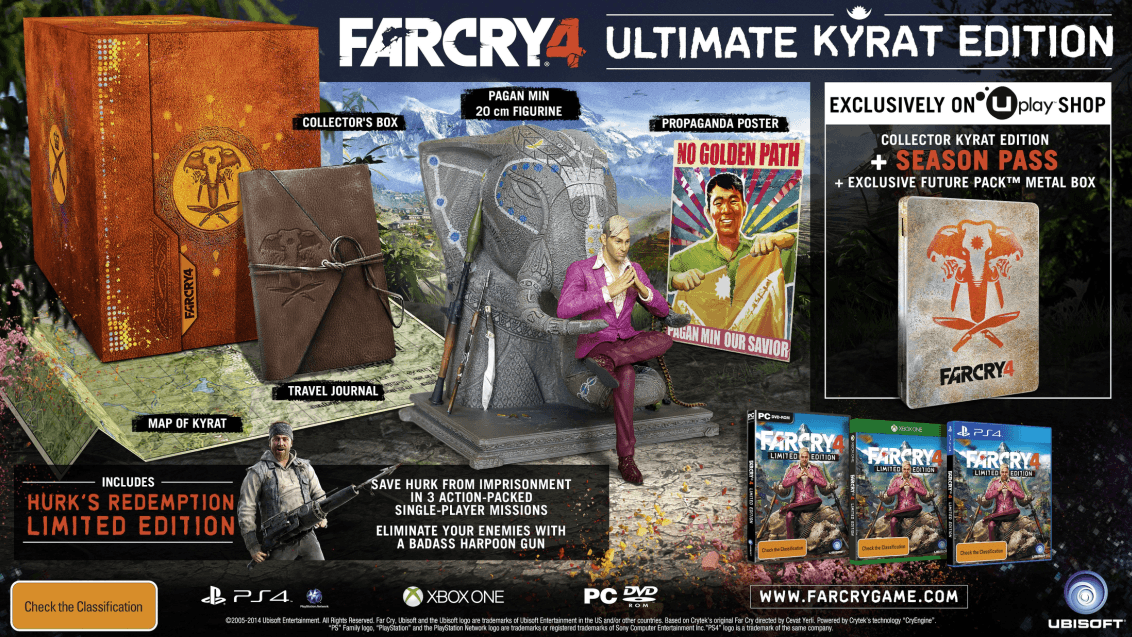 Collector Edition junkies will be pleased to hear that Ubisoft has not forgotten about them. Lucky buyers in the EMEA territories will be able to snag the Far Cry 4 Ultimate Kyrat Edition from the uPlay store. The edition comes in PlayStation 4, Xbox One, and PC flavours and comes packed with extra bonuses. The collector’s edition comes with:

Far Cry 4 will be released on November 18 for PlayStation 3, PlayStation 4, Xbox 360, Xbox One, and Windows. 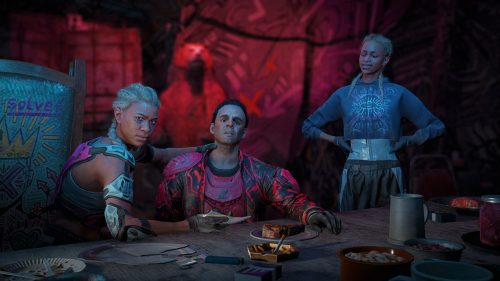