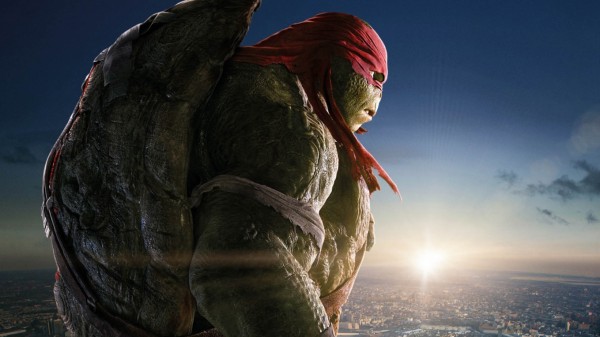 Directed by Michael Bay, the film has already garnered a substantial amount of attention due to that sole fact, with the divisive director carrying a lot of expectations on his shoulders (as he did for Transformers). He doesn’t like the easy route does he? Franchises as beloved as these have rabid fans, and although the group have undergone a grittier and, let’s face it, grotesque makeover, let’s not forget that these are humanoid turtles. And if the latest trailer is anything to go by, the film looks entertaining and in keeping with the overall spirit of the original series. Check out the above-mentioned motion character posters below! TMNT releases on September 11, 2014.