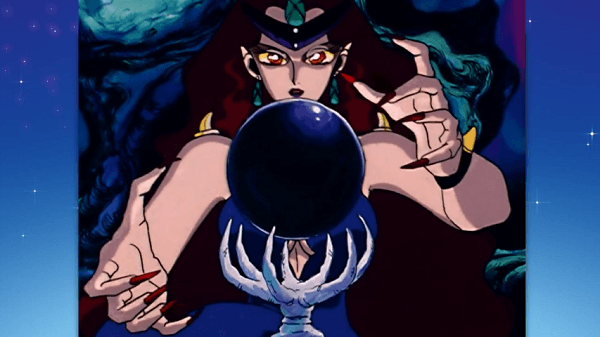 Continuing their trend of releasing Sailor Moon clips featuring their new English dub, Viz Media has released another dub clip today and this time around it focuses on some of the first bad guys we see in the series, Queen Beryl and Jadeite. As you can hear in the video below, Queen Beryl is now voiced by Cindy Robinson while Todd Haberkorn will be handling the voice of Jadeite.

Viz is still planning on releasing part one of the first season of Sailor Moon on November 11th with a Limited Edition Remastered Blu-ray DVD Combo Pack that includes an 88-page booklet, a chipboard collector’s box and the first twenty three episodes of the series on Blu-ray and DVD. A basic version including only the DVD release will also be available for purchase at the same time. 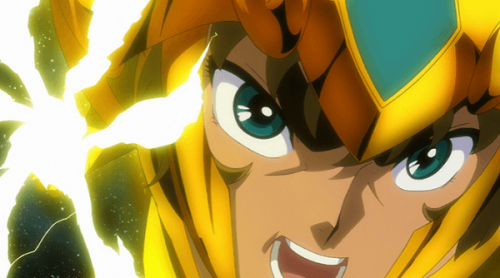