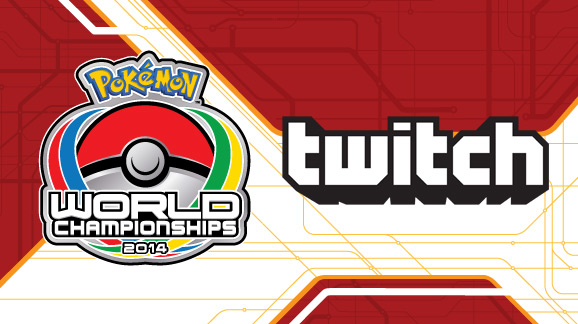 The Pokémon Company International has launched its official 2014 Pokémon World Championships website for fans to keep up with all the action & strategy  from the event. The World Trading Card Game and Video Game Championships are taking place on August 16 and 17 in the nation’s capital Washington DC. If you didn’t receive an invitation to the event or it’s a bit too far to get to you are still in luck as the event will be live streamed on Twitch, featuring a full day of TCG and Pokemon X & Y matches on the first day, followed by all the finals action on the 17th. The full schedule is available below: 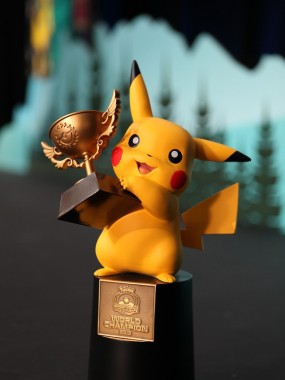 The coveted world champion trophy from the 2013 championships

You can watch the live stream on Twitch.tv/Pokémon Live Player or just bookmark this article and head back here where the live stream is embedded below. If you want to know more about the World Championships then head to the newly launched official site by following the link. Readers might be interested to know that yours truly finished top 8 in the Australian nationals in Melbourne a couple of weekends ago and was recently offered an invite to attend myself as the 3rd and 4th place victors passed on the invite. Due to lack of funds it doesn’t seem like I will be able to participate either though, so make sure to get on the Twitch stream and cheer on your fellow countrymen as they fight for Pokemon glory!