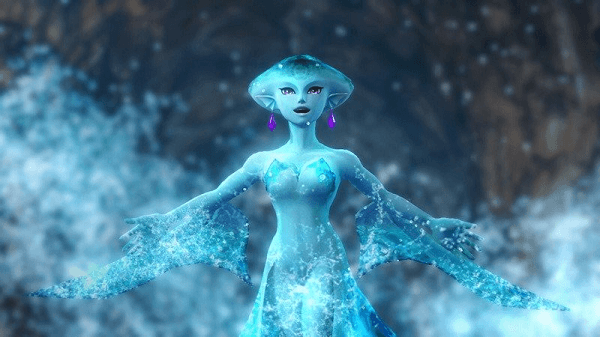 A couple of days ago we learned that Ruto, Darunia, and Sheik would be playable characters in Hyrule Warriors and today Koei Tecmo has released some gameplay footage showing how The Legend of Zelda: Ocarina of Time’s Princess Ruto will be dealing with her opponents in Hyrule Warriors.

In the video below you can see that almost all of her attacks involve water in one way or another, including shooting fish-shaped water arrows at enemies and creating giant orbs of water, making her look like one of the funnest characters to be revealed so far.