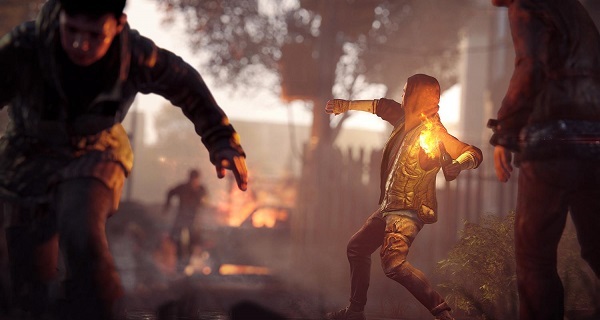 Troubling news is leaking out of Crytek UK; game director for Homefront: The Revolution, Hasit Zala, has resigned from his position this week. Stories have been getting out that the studio is facing some degree of financial troubles and has apparently had staff refuse to come in as the studio unable to pay them. Earlier this month, development manager Ben Harris left the studio which compounds the recent departure of Zala in terms of the effect on upper management within the studio.

The status of the studios current project,  Homefront: The Revolution, is currently up in the air but was set to be published by Deep Silver. The game was slated to be an open world first-person shooter and is a sequel to the original Kaos Studios developed and THQ published; Homefront game.