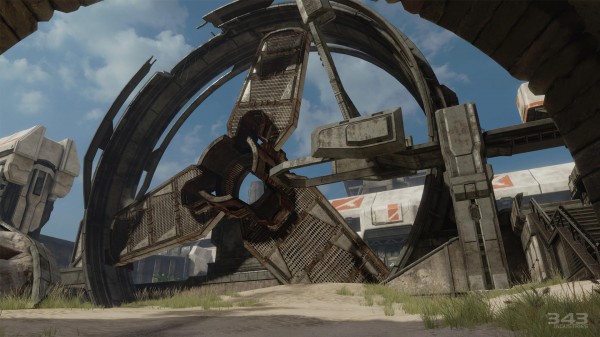 Today during San Diego Comic-Con Microsoft took the chance to reveal not only a new cinematic trailer for the HD version of Halo 2, but also to show off the remastered Zanzibar multiplayer map. Zanzibar is just one of six maps that will be re-designed and enhanced for Halo 2: Anniversary’s multiplayer mode and you can check out how the map looks in the screenshots below.

As for the trailer released today, it focuses on the new cut-scenes that have been created for Halo 2: Anniversary and damn do they look stunning. Keep an eye out for Halo: The Master Chief Collection when it is released on November 11th exclusively for the Xbox One.