2013 was the first year that the Official Pokemon Video Game Championships ran in Australia but unfortunately the event didn’t have much notice and was held within PAX, which tickets were sold out for long before the championships were announced. Well this year the Big N are stepping it up in a big way and claiming it as the ultimate day of Pokemon fun with contests, giveaways, a free Pokemon distribution and more! Apart from the main draw of the National competition, other events that will be present on the day include: 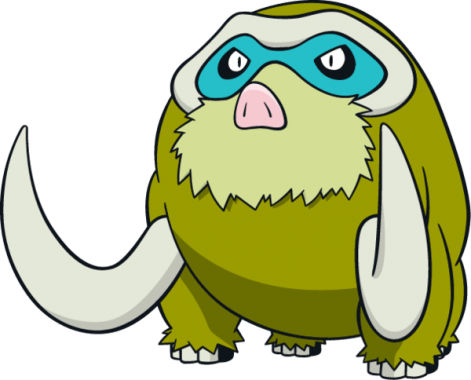 All this is happening at Melbourne Town Hall – 90-130 Swanston Street, Melbourne VIC on Sunday July 13th. Registration opens at 8am and closes at 10pm so make sure to grab your 3DS and get down early to secure your place in the championships and best of luck to all Pokemon trainers competing! Those looking to compete can fill out a pre-registration form at this link!