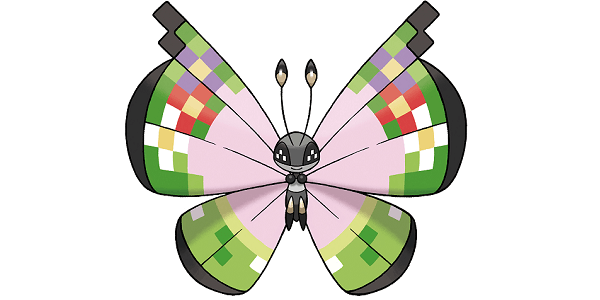 A while back Nintendo announced that once the Global Trade Station, more commonly known as the GTS, hit 100 million trades than an exclusive pattern Vivillon would be available for Pokemon X and Pokemon Y. Nintendo has come good on their promise, and that Vivillon is now available to download through the mystery gift function in the games main menu. Unlike many events, this one is available worldwide so everyone can download it. The Fancy Pattern Vivillon also comes with a move no other Pokemon currently has. The move is called Hold Hands, only works in doubles and has a cool animation, but as of yet no one actually knows what the move does! The most common theory are that it increases the Pokemon’s happiness level but if you think you know what it does please leave a comment below! 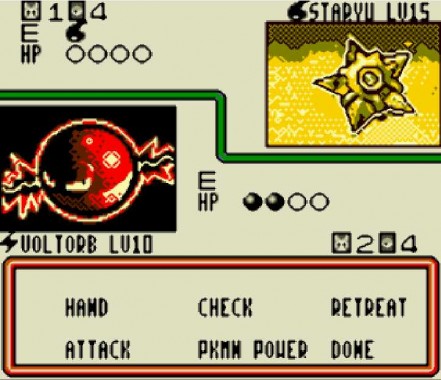 In other Pokemon related news, the classic Game Boy Colour game Pokemon Trading Card Game will be making its way to the European 3DS Virtual Console from Thursday, presumably in time for the Pokemon Nationals in Australia on Sunday. The game will cost £4.49/€4.99 but no other local information such as an Australian price or even release date for other regions has been announced. This game was fantastic back in the day and I remember sinking many hours into it trying to collect them all. If you were a fan of Pokemon cards back in the day this one is definitely for you. Interestingly, this game received a sequel which featured cards from the newer expansions such as Team Rocket and Gym Challengers, but unfortunately the game was never localized and remains a Japanese exclusive. Hopefully if this title proves popular with the community the second game might finally be translated and brought over as well.