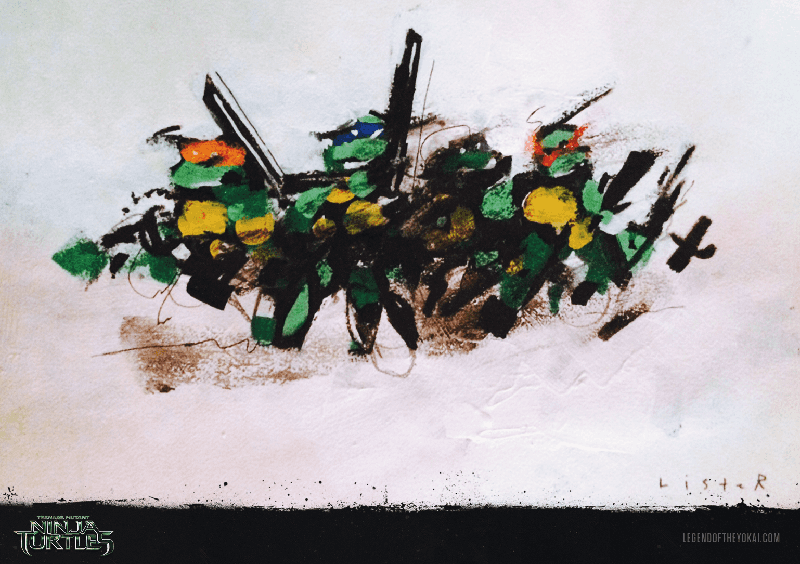 Paramount Pictures are enlightening fans on the ‘Legend of the Yokai’, which is the folklore origin story of the Teenage Mutant Ninja Turtles. The foursome are represented as ancient turtle warriors who emerge to protect a small village from the evil that is the demonic “Yokai”.

To do this, the studio commissioned artists from all around the world, including Aussies “Numskull”, Anthony Lister (whose work can be seen above) and “Rone”, who contributed to the artistic expression of four ideals that the “Kappa” live by: honour, courage, wisdom and brotherhood. You can view all of the artworks at www.LegendoftheYokai.com. Also, check out the motion-comic telling of the tale in the video embedded below, and click through to find out which Teenage Mutant Ninja Turtle you would be. Teenage Mutant Ninja Turtles releases nation-wide on September 11, 2014. 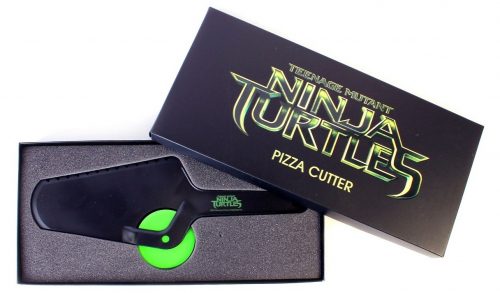