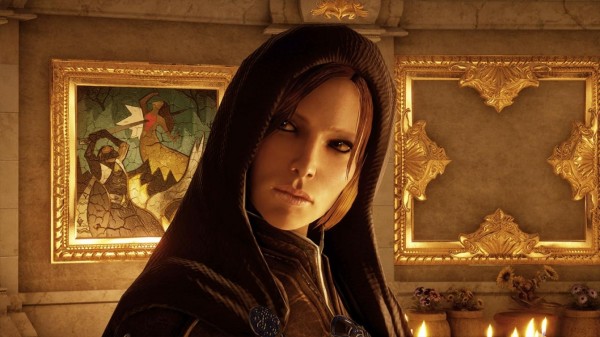 Today EA and BioWare released the first in what is going to be a series of videos showing off some of the features in Dragon Age: Inquisition and since this is the first video, they chose to highlight how the game’s combat system has been refined in this third title.

In the video, found below, viewers are shown how to make use of the strategic camera and plan out their attacks and change their strategy on the fly. After a slight delay, Dragon Age: Inquisition is set to be released on November 18th for the PlayStation 4, Xbox One, PlayStation 3, Xbox 360, and PC.