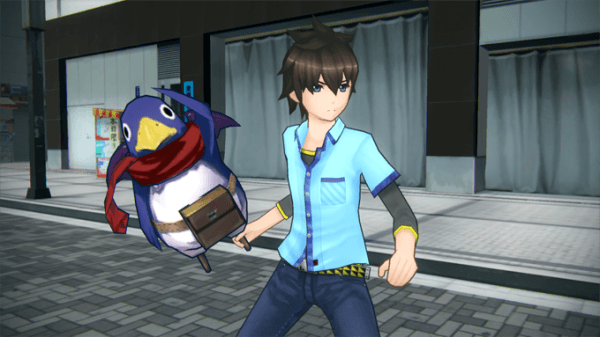 While we already know that XSEED Games is bringing Akiba’s Trip: Undead & Undressed over to North America for the PlayStation 3 and PS Vita, it was up in the air regarding a European release for the title. Well today NIS America revealed that they are going to be handling the European relase of the game and are planning on releasing it on October 10th.

It is worth noting that XSEED has not actually announced a release date for the game in North America at the moment, but going by this announcement we can likely expect it here in the States within the next few months.

Akiba’s Trip: Undead & Undressed is an open-world action RPG in which players undertake numerous missions in a virtual recreation of Akihabara, Tokyo’s popular ”Electric Town” district. The player’s goal is to identify vampires called “Synthisters” with the help of an in-game smartphone app, then engage them in battle to strip their clothes off so their bodies are fully exposed to sunlight. Boasting a unique combat system in which everyday objects become weapons, multiple story routes, a varied cast of characters based on common anime and video game tropes and a narrative dripping with social satire and subtle nods to Japanese pop culture, Akiba’s Trip is a present-day supernatural adventure for the gamer in all of us. 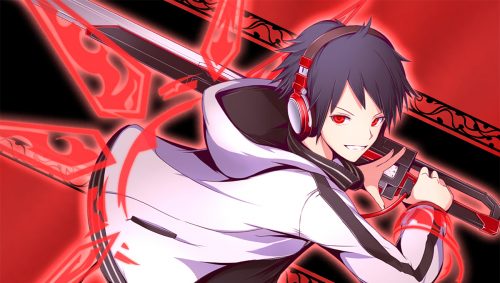