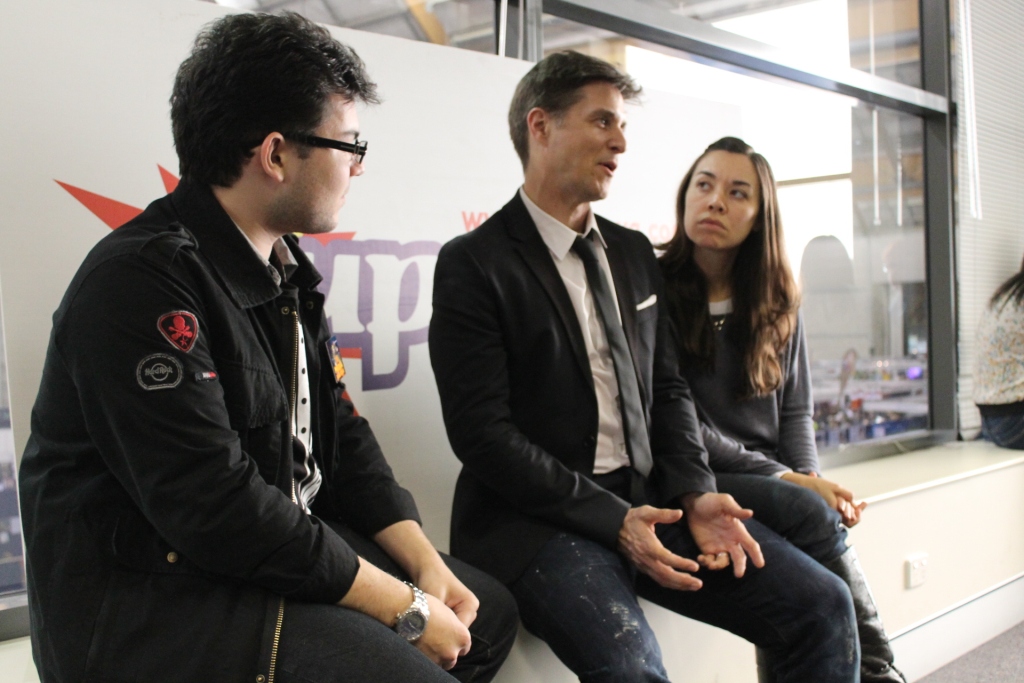 A couple of real professionals

Despite their busy schedule at Supanova 2014, which included a panel with fellow Naruto co-star Maile Flanagan, Yuri Lowenthal and Tara Platt took the time to sit with us for a brief interview.

Being known far and wide for countless roles, the interview centred around the “behind the scenes” of the voice acting world and the process of reading lines. We also spoke of the differences between dubbing an anime such as Naruto and reading for a Western produced series like Ben 10 for example, in which both Yuri and Tara have experience. Conversation also turned to Yuri and Tara’s relationship and whether or not being married has an influence on their professional lives.

Anyway, instead of reading what I have to say about the interview, why not see it for yourself by checking out the video below. You shan’t be disappointed.

Nine-Tailed Fox in League of Legends