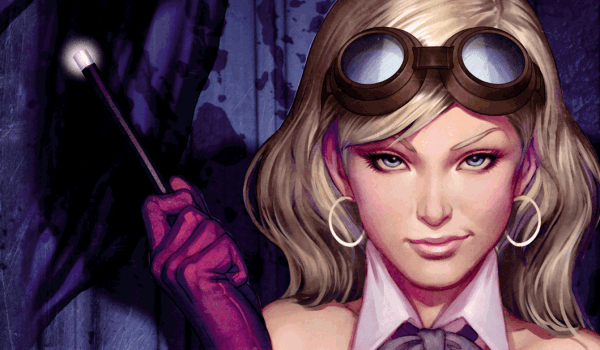 Titan Comics have just released a brand-new trailer for their upcoming comic collection “A1: The Weirding Willows“. This new comic collection follows the story of Alice, a character you may all know from the story of “Alice In Wonderland”. Well, she’s older now and since the time back when she was a child, she’s discovered many new worlds and made many new friends but maleficent forces have begun traveling through those same portals and it’s now up to her to stop them from destroying the world she loves.

When she was nine, Alice discovered a portal to another world… a world
called Wonderland!

But Wonderland isn’t the only world connected to the Wild Woods, a
dimensional nexus that Alice spent her childhood exploring. It’s a
strange, magical place where Earth, Wonderland, OZ, Neverland, Mars,
Pellucidar and Elysium collide – and where anything can happen!

From talking rabbits to winged monkeys, from Frankenstein’s Monster to
a rampaging purple T-rex, from a kidnapped Mowgli to a werewolf with a
deadly secret – there’s never a quiet day!

Now a young woman, Alice and her amazing friends are all that stand
between the gateways in the Weir – and those who would exploit them.

This astounding first collected edition includes a brand-new chapter,
exclusive to this volume.

Writer Dave Elliott alongside his small team of comic book experts – made up of Barnaby Bagenda, Sami Basri, Sakti Yuwono, Jessica Kholinne and Gloria Caeli – are the talented people who have revived the story of “Alice In Wonderland” in ways you couldn’t even imagine. The A1: The Weirding Willows trailer released by Titan Comics is available to watch in our featured video section below so head down there now to check it out and don’t forget to hit up our comments section to let us know what you think. The Weirding Willows Volume One is set for a release on the 1st of July which is only just around the corner so keep your eyes on the this site and on Titan Comics for when that comes about. For now, enjoy the trailer!

Time to Get Weird with Titan Comics’ “The Weirding Willows” 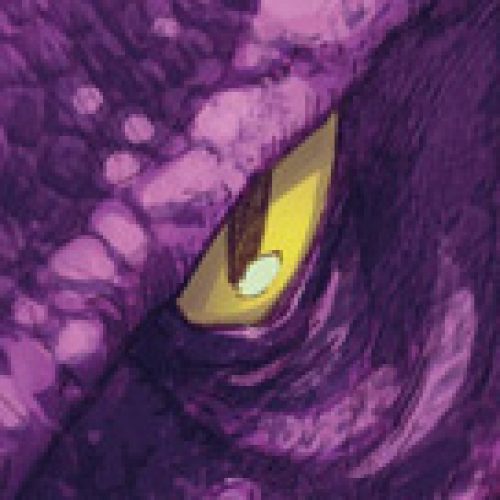