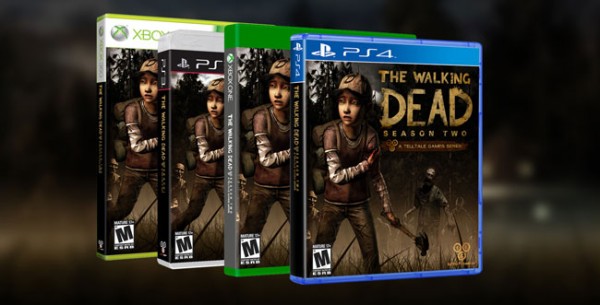 There have been many rumors circulating that Telltale Games would be bringing their episodic titles to the Xbox One and PlayStation 4 and recently the company has confirmed that those rumors are indeed true. They have confirmed that The Walking Dead: Season One, The Walking Dead: Season Two, and The Wolf Among Us are coming to the PlayStation 4 and Xbox One as retail titles.

A retail release for the Xbox 360 and PlayStation 3 is also planned for The Wolf Among Us and The Walking Dead: Season Two later this year. These titles are currently set to be released sometime this year, though it is likely that the first season of The Walking Dead will likely be released first as that is the only title with all episodes currently available.