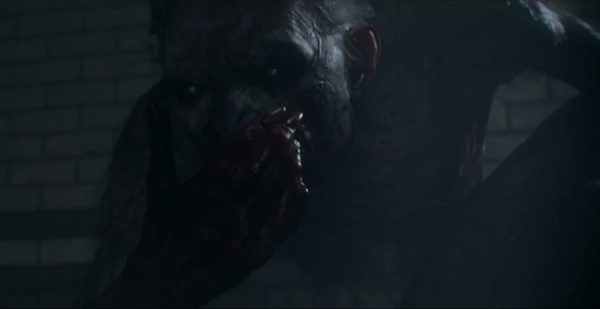 Today during Sony‘s E3 press conference we were able to witness some new The Order: 1886 footage that even included a few snippets of gameplay. The full video can be found below and in it viewers are treated to a new enemy called a “Half-Breed” which is a different species that has become a deadly threat to humanity.

These enemies are generally called Lycan since they bear many resemblances to werewolves and they can prove to be a deadly foe. The Order: 1886 is a PlayStation 4 exclusive and is set to be released on February 20, 2015 across the world.