It looks like that leak earlier this week turned out to be true as XSEED has announced that their E3 line-up this year will include Senran Kagura Bon Appétit, the cooking rhythm game spin-off from the Senran Kagura series. When first released in Japan Dekamori Senran Kagura, as it was called there, was released in three separate parts and it looks like XSEED is planning something similar. 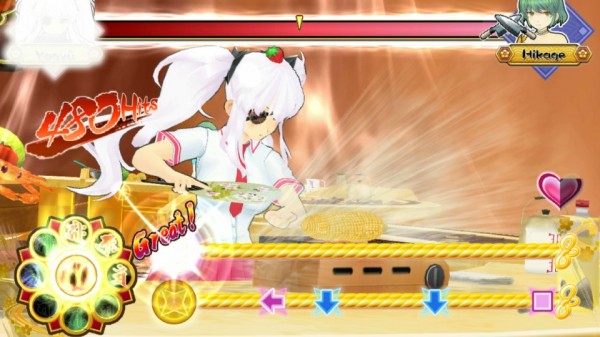 I say this because when they listed the title, they are planning on giving it a digital only release, which was the same for Japan, sometime this Winter but they went on to say that there will be ten girls to choose from, with 22 total if you include additional DLC. 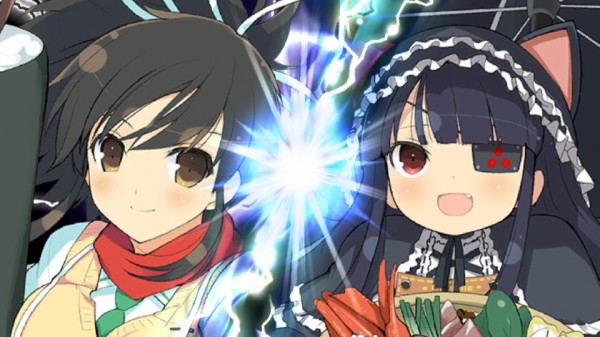 As you can see a few screenshots accompanied this announcement and XSEED themselves describe the game as such:

Revealed for the first time, this rhythm spin-off of the ninja ‘busty brawler’ series, Senran Kagura, features cooking battles rather than shinobi showdowns. The emphasis is on outrageous humor, delicious food and plenty of eye candy. Culinary warfare is carried out through an array of rhythm battles—tap the correct buttons in time with the beat to rack up combos and determine the size and quality of the resulting dish. With 10 girls to choose from (22 when including additional DLC), players are challenged to create the ultimate Super Dish and unlock a special feast for the eyes.