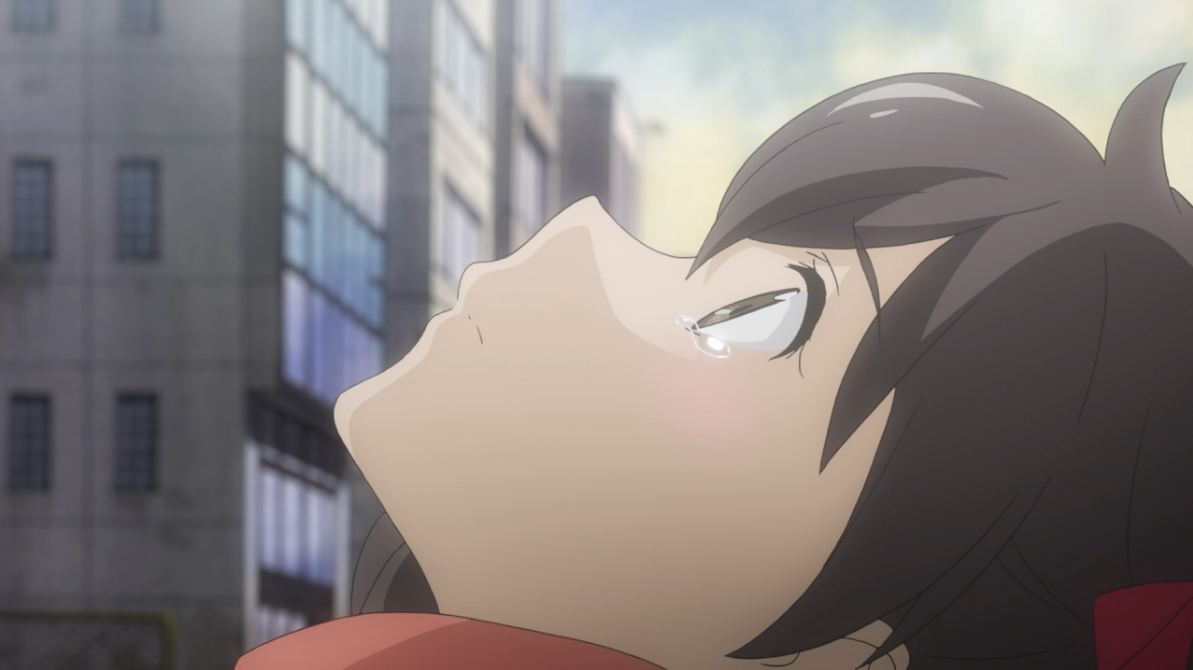 Consequence has a way of catching up with you

Well Iona certainly doesn’t like to wait does she? At last episode‘s end, we witnessed the stoic model post what was essentially a call to arms for all Selectors with an internet connection. Though I have to say, it’s a pretty smart idea. I mean, why wait until you stumble upon an opponent when you can bring them directly to your doorstep? 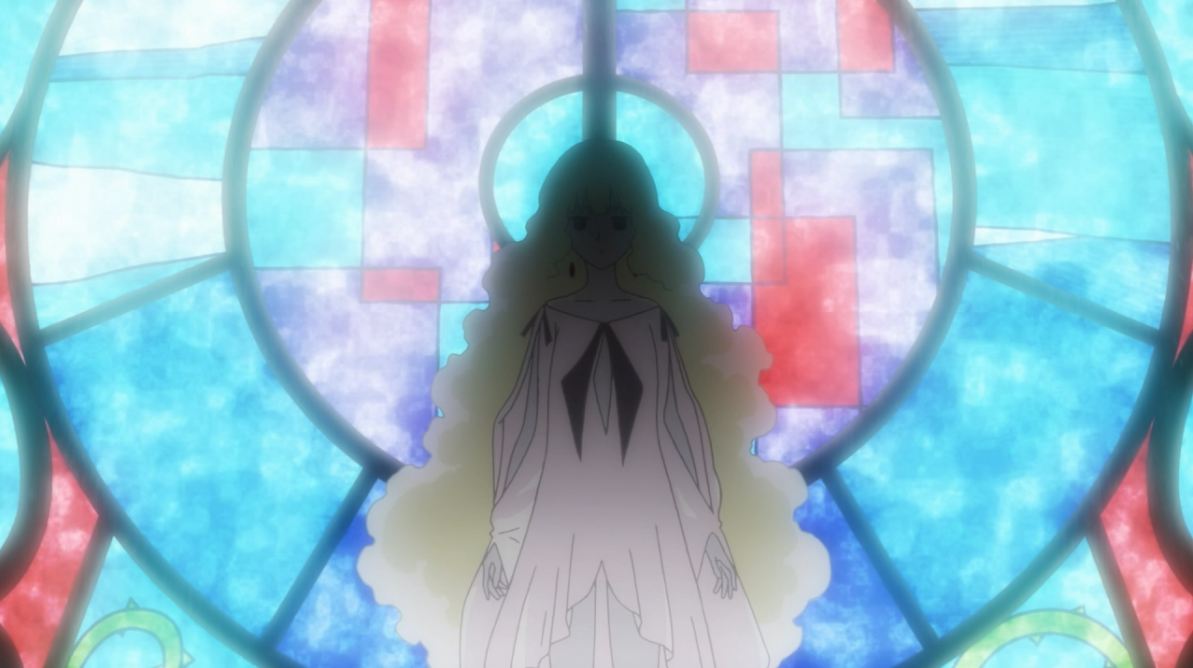 Especially when your doorstep is a colossal skyscraper under construction in the middle of a town. Remember that building that seemed like it was important and then became little more than a backdrop? Yeah, well that’s back and now it’s the battlefield for every Selector who accepted Iona’s little invite. Contestants line the multitude of floors as their battles take place and they attempt to make their way through the tournament. But you might be asking yourself “How does having a tournament make sense? Now Iona only gets to battle one person.” Well my curious friends, that is indeed a good question. Short answer: It doesn’t really make a whole lot of sense. For some reason, Iona seems intent on creating a number of eternal girls, though her reason for wishing so is unclear. As far as we know, LRIGs cannot communicate with each other unless their cards are near each other, so I don’t think it’s for the companionship. Also, if Iona knew in her heart of hearts that she needed just one more battle to achieve her wish, why start a tournament? Why not just find some hapless Selector and beat her? She already knew where to find Ruko. Hopefully they explain this further in the next episode. 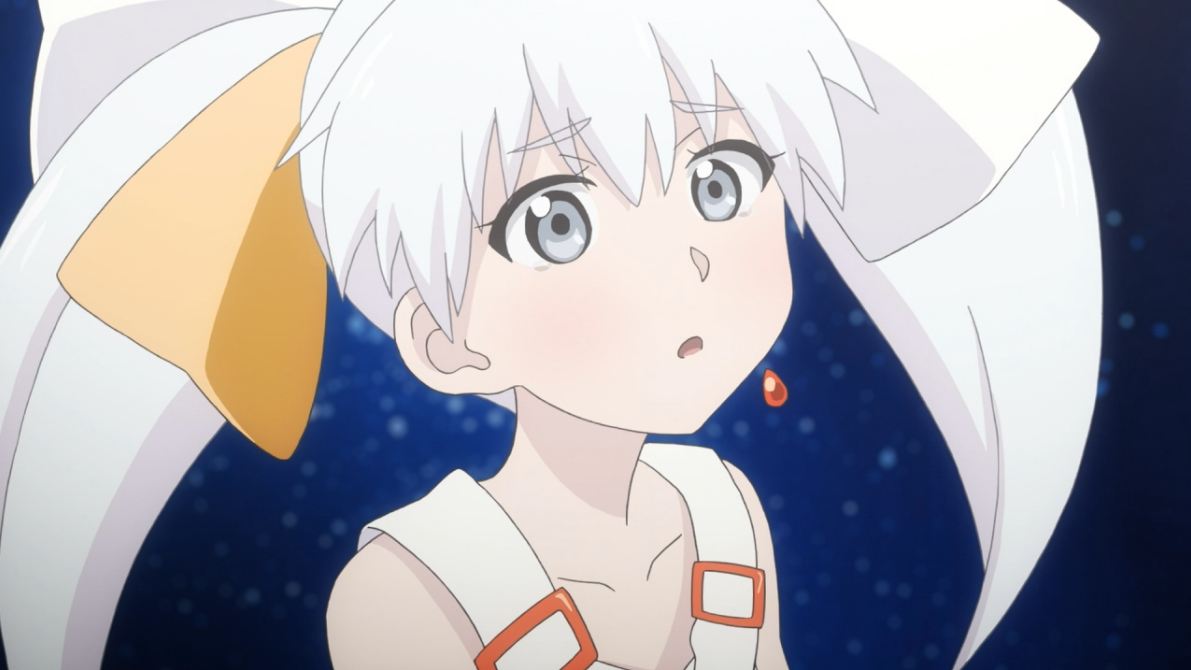 Something that was rather interesting in this episode was the development of Tama as a character. With a decent amount of dialogue, we learnt her true feelings regarding Ruko and her desire to keep things the same. She even went as far as to say she didn’t want to battle, which is kind of a big deal. However, she continued to fight by Ruko’s side despite said objections, though her attitude may have a serious effect on Ruko”s newfound wish. Oh, didn’t I mention? Our indecisive protagonist has finally settled on a wish: Save everyone. Kind of a jump there, from nothing to everything in one sentence. Of course, despite the implied genius of using WIXOSS to destroy WIXOSS, Yuzuki was there to put a dampener on things immediately. Some nonsense about being unable to make certain wishes come true, blah blah blah. But wait, what luck! Tama is a mysterious LRIG, one who possesses unique powers, powers which could make Ruko’s wish come true. Oh happy days! I believe in the business they call this power a Deus ex Machina. I mean, why bother putting a limit on Ruko’s dream when you’re just going to remove it ten seconds later. It seems rather pointless to me. I would’ve been much more poetic if Ruko was merely the first person to wish for such a thing, as no other had the forethought to do so in the past. But no. Steal your soul and body swap you with a card so you can date your brother? Sure, no problem. Wish for girls stolen by a card game to return to where they once came from? Impossible. What?!

As is customary in anime, Ruko proceeds through the tournament at blazing speed, eventually coming face to face with the exact person she wanted to fight: Hitoe. Acting vastly different to the friend she remembers, Hitoe is hellbent on achieving her wish, despite Ruko and Yuzuki’s pleas. Though despite her seeming indifference to her former friends, Hitoe isn’t as distant as she lets on. Despite the pain, she has held one thing close to herself all this time: her scrunchie. The physical representation of their friendship. Isn’t that sweet? Still, poor Hitoe. The torment she’s been through because of this game is immense. Let that be a lesson to you all, do not participate in shadowy, otherwordly card games. It’s just not worth it. 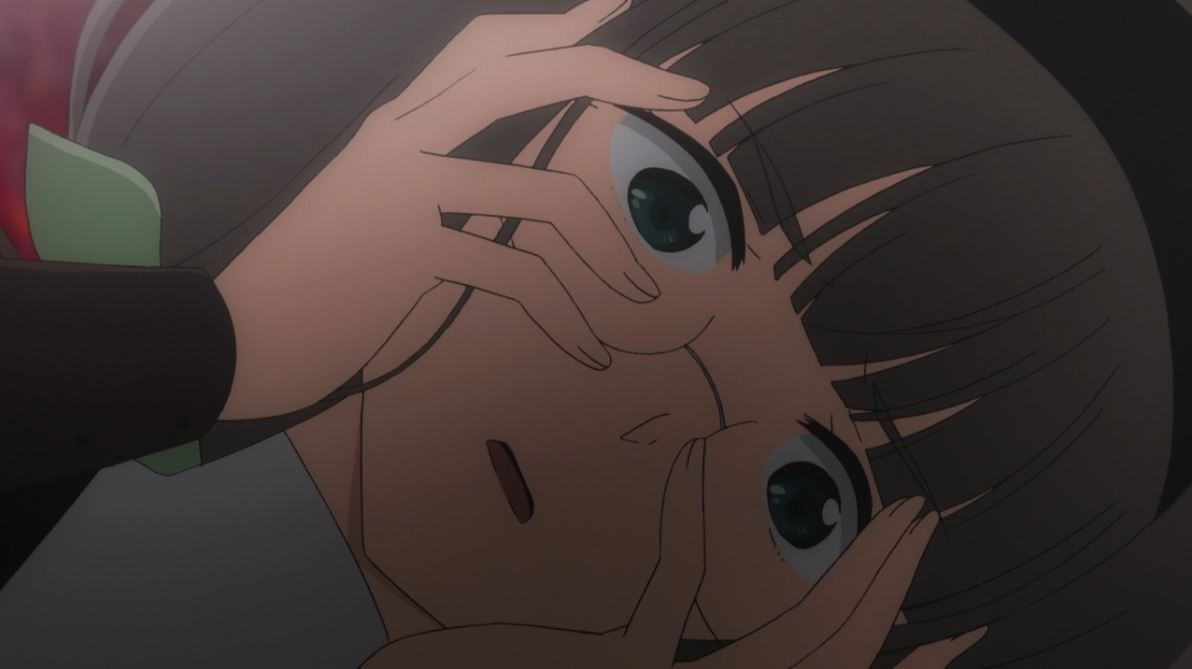 We all know where this is going right? Ruko is going to keep on winning until she reaches the roof and challenges Iona. If Iona wins, her wish will be granted and she will visit the white room that she inexplicably has knowledge of. If Ruko wins, every LRIG in WIXOSS may be saved. Of course they may not be saved, but we’ll cross that bridge when and if we come to it.