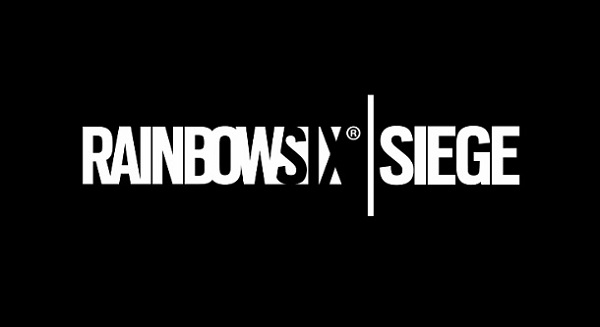 Ubisoft Montreal, who have worked on previous Tom Clancy games including the Splinter Cell series and previous Rainbow Six games, will be taking the lead on the development of the new first-person shooter title. Inspired by real world counter-terrorism operations, the game will have a focus on close-quarter fire-fights and combat. In a series first, players will be able to engage in a new gameplay mode called ‘siege’.

“As fans of Tom Clancy’s Rainbow Six and tactical shooters in general, we set out to create the game we always wanted to play within the counter-terrorism universe. We asked ourselves ‘how could we capture the incredible tension and unique tactics of these confrontations?’ We found the answer in the Siege gameplay and procedural destruction. Tom Clancy’s Rainbow Six Siege is the game that Tom Clancy’s Rainbow Six fans have been waiting for, and first-person shooter players will be drawn to its unique gameplay.“ – Creative director at Ubisoft, Xavier Marquis 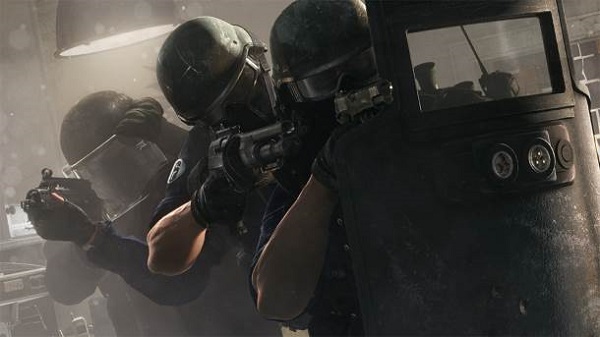 The new mode will allow defending players to transform the map into a modern day fortress while attacking players attempt to overrun their position. Tom Clancy’s Rainbow Six Siege will give players pretty neat tools to set up their defences including barbed wire, deployable shields, mines, and more. Likewise, players will be given a variety of tools to breach these defences including drones and sheet charges. With these elements introducing new gameplay mechanics, we might see a return of the tactical planning element which made the original Rainbow Six a PC classic.

In furtherance of this game design, Ubisoft Montreal will make use of their proprietary Realblast engine to create game environment which react realistically to player behaviour… mostly by being destroyed. This will all be in relation to factors such as the caliber of ammunition and the amount of explosives used by the players. With these factors now in play, new tactical opportunities open up such as leveraging the destruction in tactical ways. For example: Why go around a wall, when you can go blow through it? Why go up a set of stairs, when you can simply shoot through the ceiling? With enough explosive, any part of the level can become a new access point.

I’m sure players will have a lot of fun messing around with level design in real-time when the game is finally released in 2015. 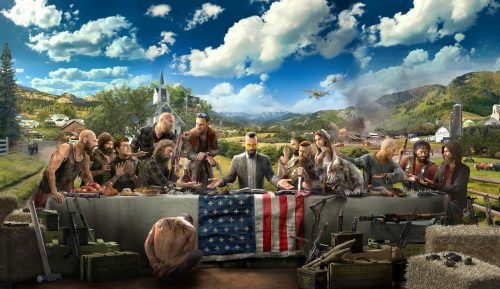