ATLUS have today released another two character spotlight trailers for their upcoming “Persona” fighting game “Persona 4 Arena Ultimax” and those two fighters just so happen to be, well, let’s call them…archenemies. Yu Narukami and Tohru Adachi both take center stage in the latest pair of gameplay trailers with each of them showing their super cool, “Persona-style” skills. The two definitely walk on common ground and these trailers show that it goes a little deeper than just similar looking “Personas”.

Yu continues to look stylish as he slices and dices enemies while Adachi just seems downright out of his mind…the way it should be. Head down below to check out the two new trailers and don’t forget to hit up our comments section to let us know what you think. The game is set for a Japanese release on the 28th of August with a North American and European release to follow. “Persona 4 Arena Ultimax” is a PlayStation 3 and Xbox 360 title. 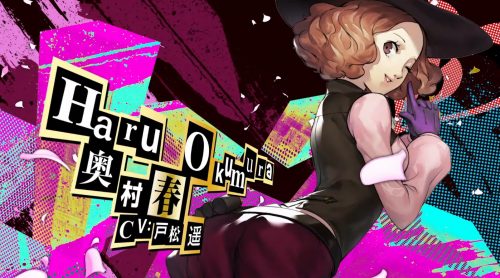