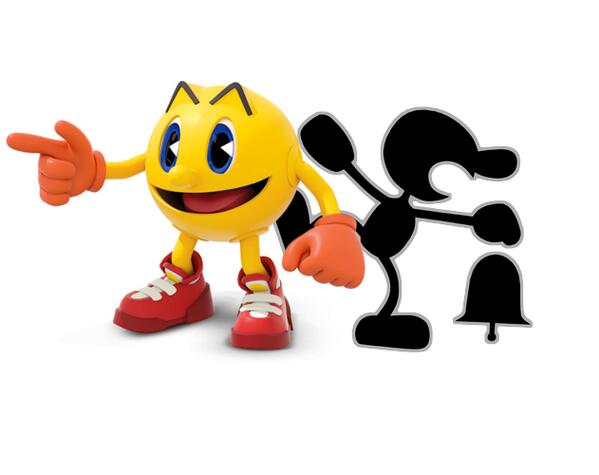 In some unprecedented news, Pac-Man has just been confirmed as a playable character in the upcoming and wildly anticipated Super Smash Bros. for Wii U and 3DS. This would now mean that for the first time in video-gaming history, Mario, Sonic, Mega Man and Pac-Man will all be featured in the same game.

The colossal announcement was made during the Super Smash Bros. for Wii U and 3DS showing at Nintendo’s E3 2014 showcase. The news was echoed on Nintendo’s twitter account:

Also confirmed to be playable in the game is the returning Mr Game and Watch. However the spotlight is of course well and truly on the debut of the legendary video-game icon Pac-Man. It is being said that Pac-Man will be in his Pac-Man World appearance in the game. Stay tuned for further details as they surface.

Palutena confirmed for Super Smash Bros. for 3DS and Wii U 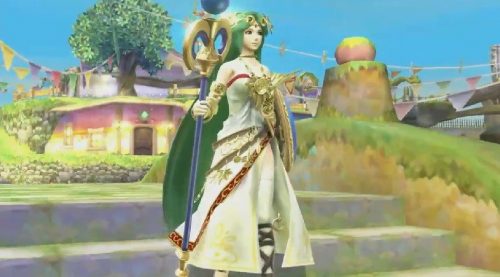