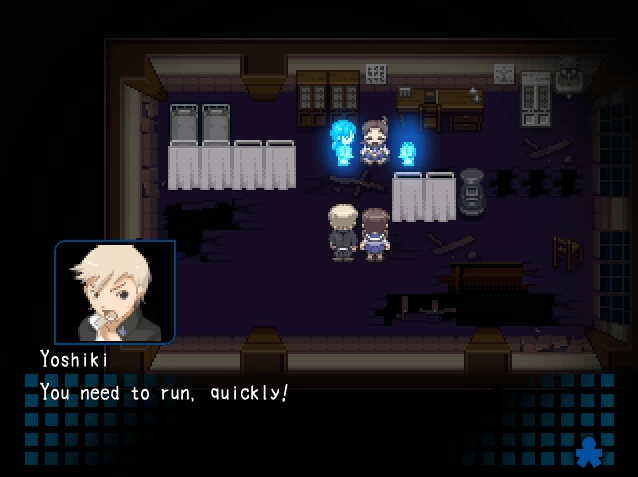 Very few games have been able to pull off the creepy horror of older titles as much as the Corpse Party series and it looks like XSEED is planning on bringing over the original Corpse Party. Now we know that the PSP version was released in North America a few years ago, but before that adaptation was released the series originated on the PC. As such XSEED is planning on bringing the PC version of the game over to North America for the first time ever.

They are planning on releasing the game sometime in 2014 and it will feature “over 5,000 lines of voice-acting” from the game’s original Japanese voice actors. 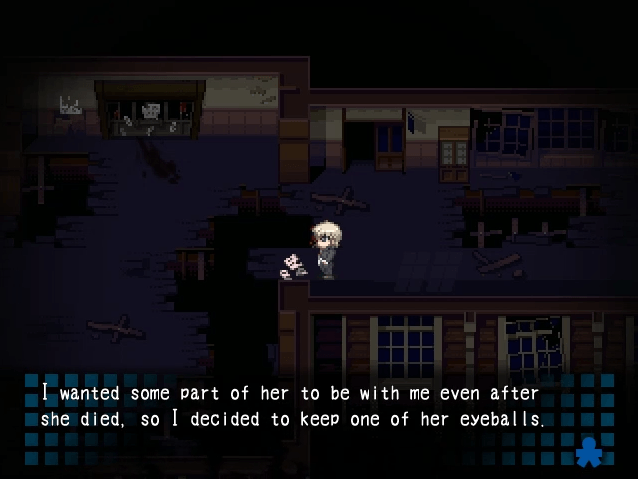