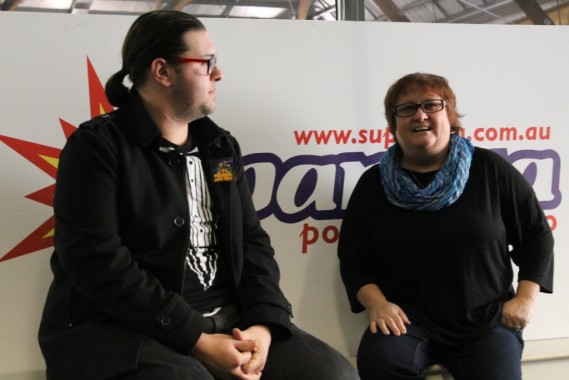 It was a star-studded event at this year’s Supanova Sydney expo (2014) and one of the special guests who made their way down to Australia just for it was none other than the voice of Naruto, a lovely lady named Maile Flanagan!

After attending her panel – which she did alongside Tara Platt and Yuri Lowenthal, which you can read about by clicking here – I was able to sit down with her for a few minutes to talk about her career, her time as the voice of one of the anime community’s most beloved heroes and about the struggles of voice acting.

Without further adieu, I now present to you my interview with the voice of Naruto Uzumaki, Maile Flanagan, which you can watch below in our featured video section.