Over this past weekend at Supanova Sydney 2014, Madman Entertainment have released a slew of announcements that have rocked the anime world down under. Following their announcement of the acquisition of Terror in Resonance, they have confirmed that they have acquired the license for the following titles: 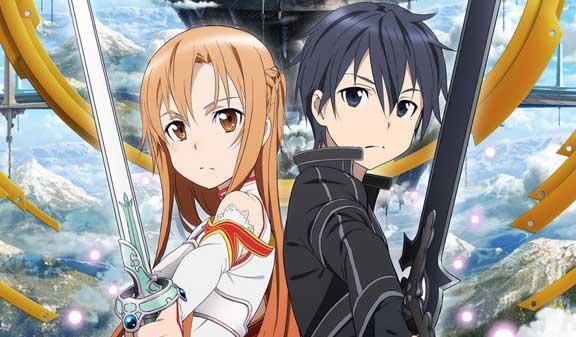 On top of those title announcements, Madman also confirmed the next locations of the Sword Art Online Art Exhibition Tour. It will be heading to the following conventions on the following dates:

That’s it from Madman for now. Stay tuned for more details on these announcements as they come to light in the future. 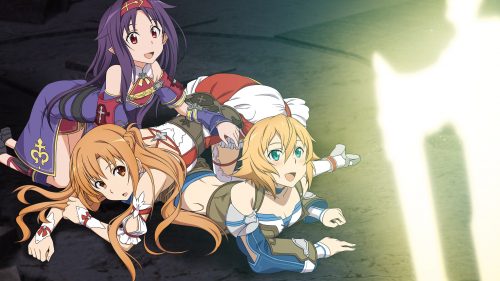