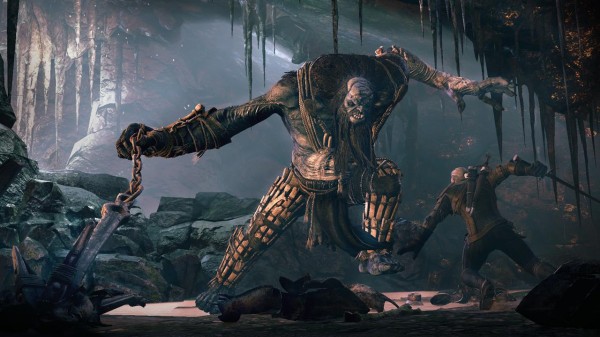 Last night, there was the CD Projekt‘s Summer Conference in London that broadcasted a live interview about the anticipated fantasy game, The Witcher 3: Wild Hunt. For those who missed out on it because it was at 3am Australian time, some exciting new details were revealed, including the release date, a very impressive game play trailer and a massive collector’s edition.

We’ve known for awhile that The Witcher 3: Wild Hunt is coming in February of 2015, but now the date is set for February 24. This date is for the PC and the new gen console systems. GOG made a point of noting during its live stream that the content of all three versions will be exactly the same, offering more than 100 hours of game play in total. 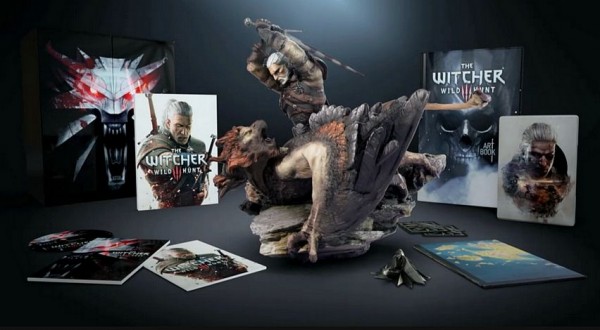 Check out the trailer below, but the most impressive unveiling was the collector’s edition. It is pimped out with: 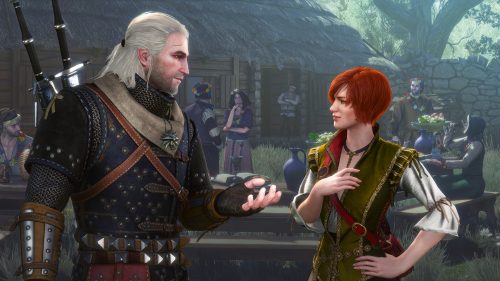