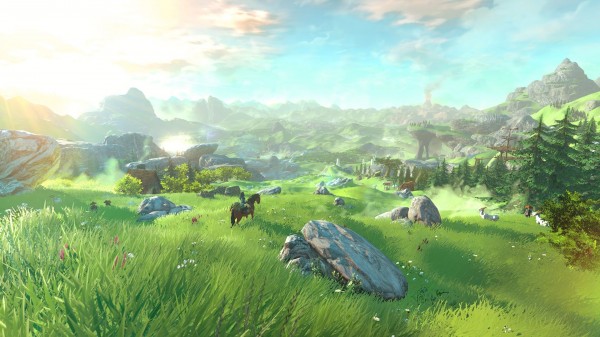 Nintendo have released their trailer for the upcoming Legend of Zelda Wii U title during their E3 2014 press conference. The game is still yet to be titled, however we have been given quite a detailed look into the game.

The trailer features Eiji Aonuma discussing the new title alongside some footage of a skirmish between Link and a spider like beast. It goes without saying that what is on show is nothing short of epic.

You can check out the trailer for the brand new Legend of Zelda title for Wii U below. Please note however that this game is a separate title from the Tecmo Koei production Legend of Zelda: Hyrule Warriors, which is also for the Wii U. Stay tuned for further information on this title as it surfaces. 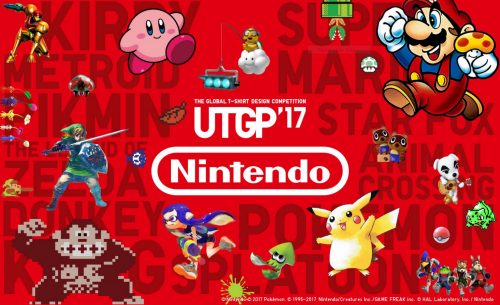