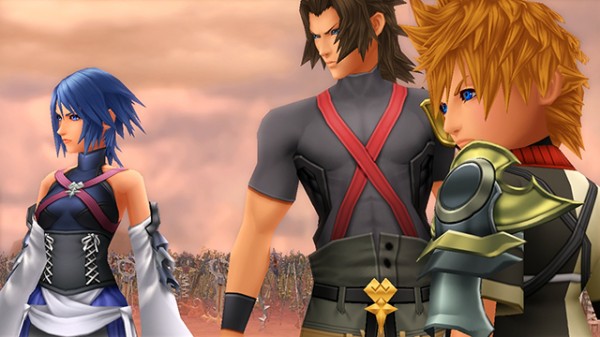 After recently dropping some new screenshots of Kingdom Hearts HD 2.5 Remix, Square Enix have now dropped their new E3 trailer for the game a few days before the event takes place. At the end of the trailer the release date for the game is revealed to be the 2nd of December and if you keep watching past that, you’ll see a short teaser for Kingdom Hearts III where a couple of people seem to be talking in Japanese about the Ancient Keyblade War and ‘The Lost Masters’. 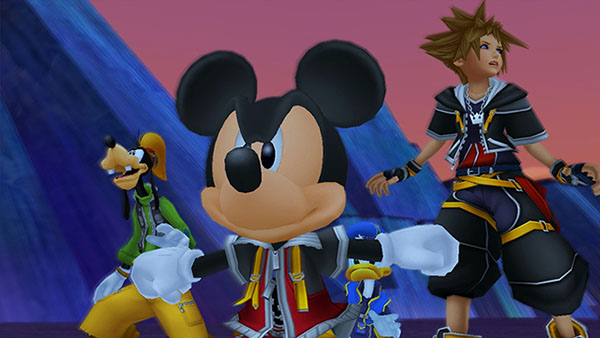 Tell us in the comments below which Disney World you are most looking forward to (re)visiting in this HD collection (it’s The Lion King world for me). Kingdom Hearts HD 2.5 Remix comes out exclusively for the PS3 on December 2nd. Keep checking back with Capsule Computers as our E3 coverage ramps up as we will surely be seeing some new footage of the much anticpated true sequel to the franchise, Kingdom Hearts III. 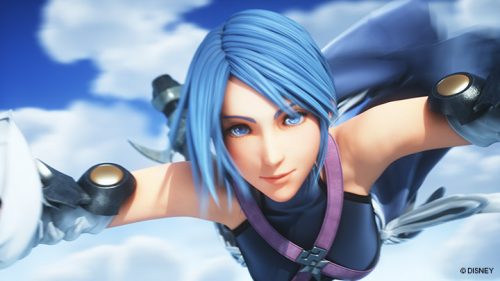