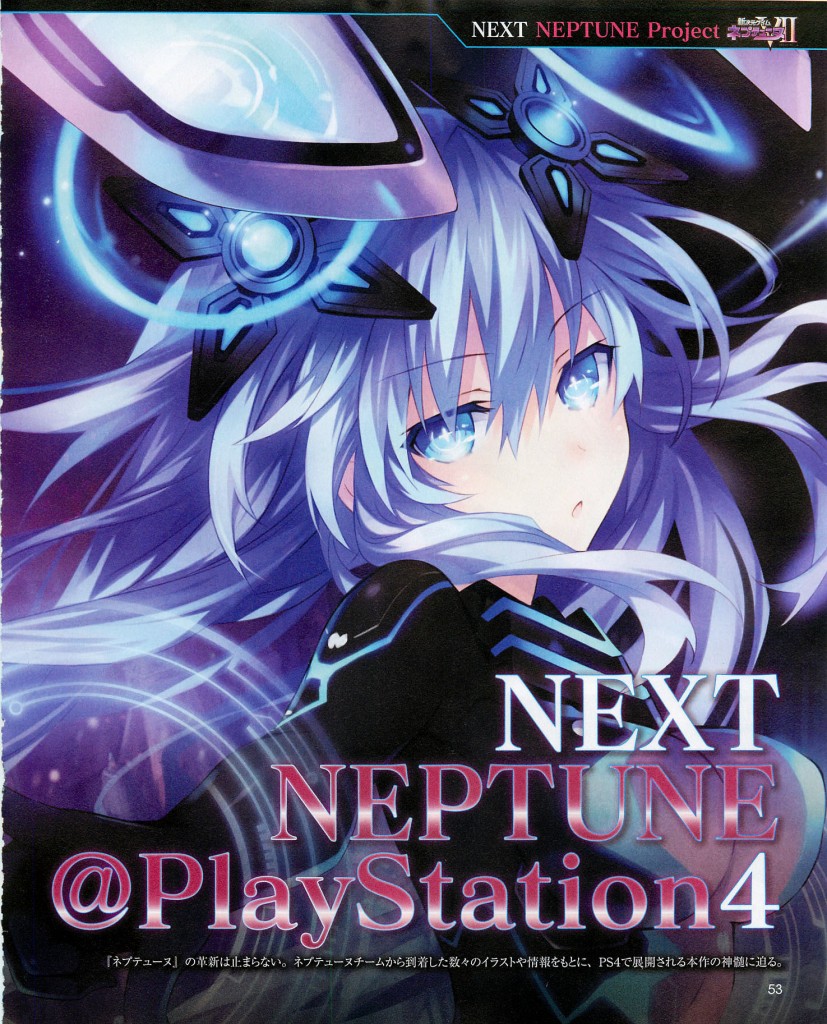 Last week we learned that Compile Heart’s Hyperdimension Neptunia Victory II is being developed for the PlayStation 4 and this week through a number of scanned pages from Dengeki magazine we have also learned some additional details about the game. As we have already learned, Hyperdimension Neptunia Victory II will have three separate dimensions and there are different stories for each dimension that will have variable villains and playable characters.

Also revealed in these scans are “Next Forms” that are a step beyond the CPU’s Goddess form. The scans found below give us a glimpse at what these Next Forms might look like since they are only shown as sketches at the moment, though Purple Heart’s Next Form might be the exact same looking as the full page scan shown below. Currently it is unknown if any additional personality or fighting style changes will result in these Next Forms but we can probably expect more news on that in the future.

Destroyer Trillion to Release in Japan in May 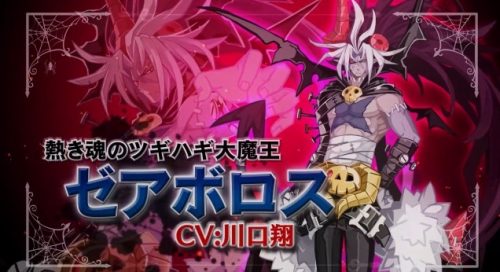