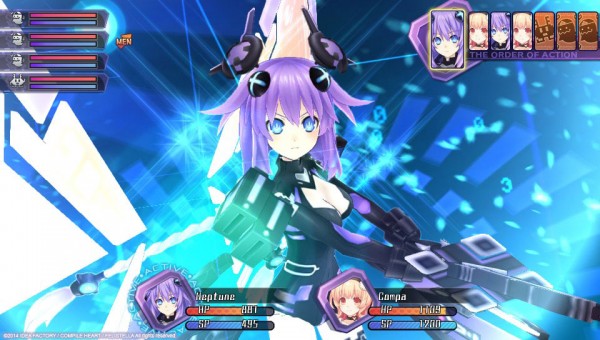 Today Idea Factory International was able to nail down a solid release date for Hyperdimension Neptunia Re;Birth1 in North America and Europe. The company has revealed that the game will be released to retailers and digitally on August 26th in North America for the PS Vita while gamers in Europe will be able to download the title on August 27th.

Also it is worth noting that Hyperdimension Neptunia Re;Birth1 will also be available for download from the Australian PSN at that time as well. To go along with this announcement Idea Factory International released a very large batch of English screenshots for the game as well as a new trailer, all of which can be found below. 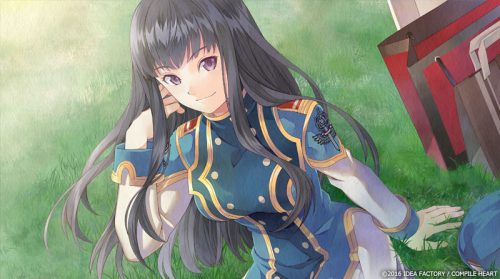