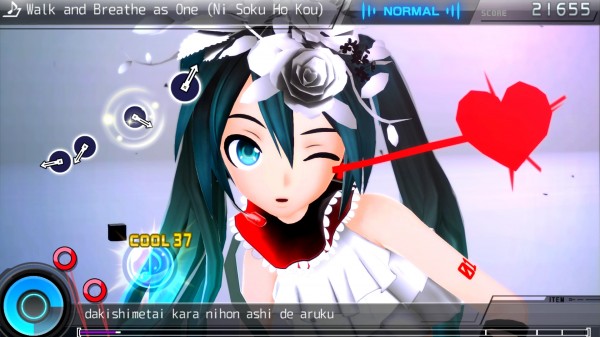 Today Sega released their first ‘English’ trailer for Hatsune Miku Project Diva F 2nd. The reason I say English like that is because similar to the first game, it appears that the lyrics of each song are going to remain in Japanese but presented in English lettering.

That being said, it is still great news that Hatsune Miku Project Diva F 2nd is heading to the West and it is still scheduled to be given both a retail and digital release this Fall in North America and Europe. The E3 trailer can be found below where the song “Two Breaths Walking” is shown off. 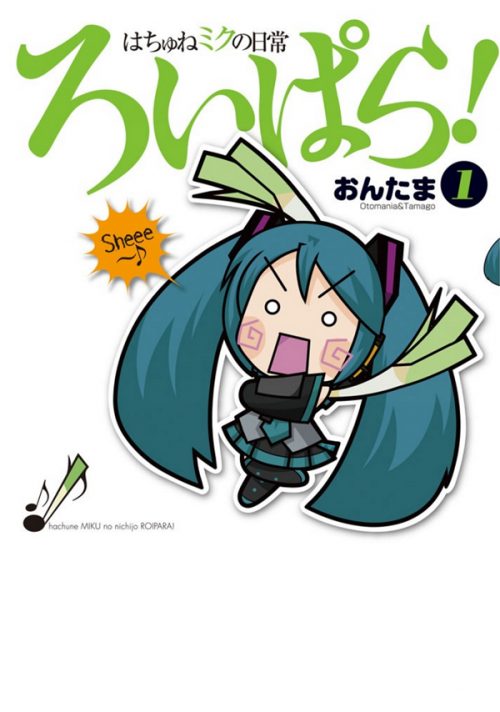