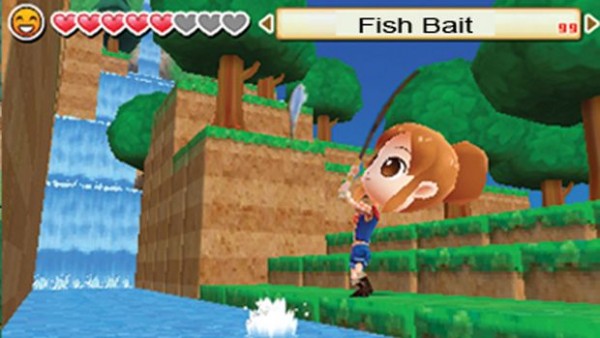 Now that the hectic days of E3 are past us, Natsume has released the first trailer for Harvest Moon: The Lost Valley, which is their first internally developed Harvest Moon title that is not connected to the main series that many fans are familiar with.

As you can see in the trailer below, there are a number of classic Harvest Moon elements in the game but it looks like there will be a number of new enhancements and gameplay changes that will allow the player to customize their farm to levels never seen before, though it is quite obvious that it takes some elements from Minecraft for its customization aspects.