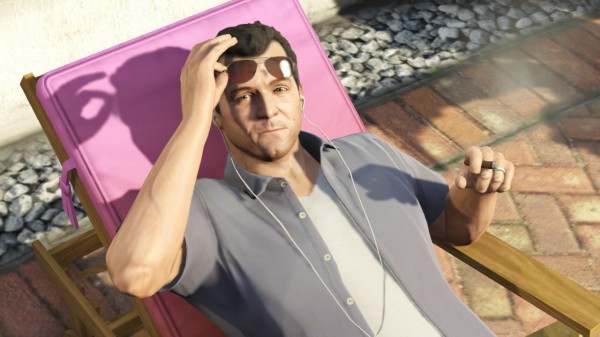 We might have known this was coming, since a number of other less popular titles have already been given the next-gen upgrade but today it was made official. During Sony’s E3 press conference it was revealed that Grand Theft Auto V is going to be released on the PlayStation 4 this Fall. Their reveal came with a follow-up announcement from Rockstar Games saying that the title would also be heading to the Xbox One and PC at the same time.

Players will even be able to transfer their GTA Online characters from older consoles onto the new consoles. No details as to what upgrades have been made or a price for this version of the game have been revealed as of yet, but you can check out a new trailer for Grand Theft Auto V below. 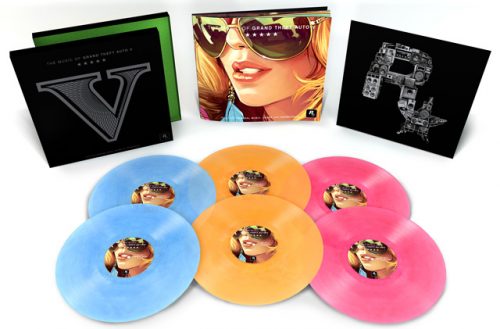