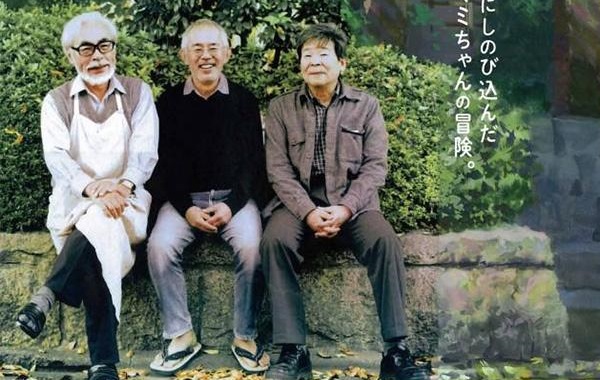 Great news for fans of Studio Ghibli, so pretty much everyone, American distributor GKids have gotten the US and Canada rights to The Kingdom of Dreams and Madness. The documentary, directed by Mami Sunada (Death of a Salesman), follows the company during the production and development of their two most recent films The Wind Rises and Kaguya-hime no Monogatari (both of which are distributed by GKids). Kingdom gives audiences a rare look inside the mysterious and wonderful anime studio as well as interviews with the men who started it all; Hayao Miyazaki, Toshiro Suzuki and Isao Takahata.

At the time of writing there has been no other information announced, but keep your eyes on Capsule for more updates on the release of The Kingdom of Dreams and Madness. Let us know what you think about this by leaving a comment down below.

The Tale of Studio Ghibli Showcase to Screen in Theatres 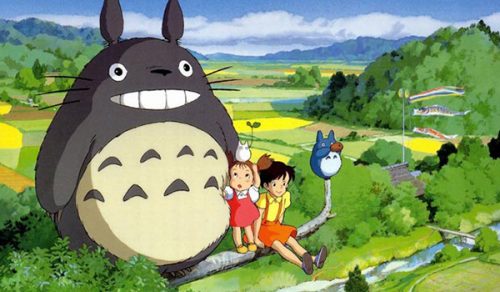