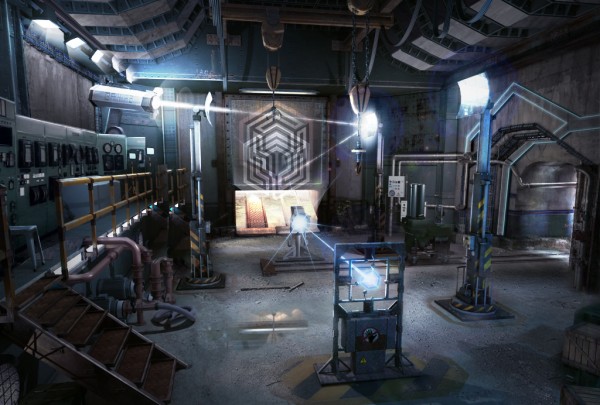 Adventure game maker Paul Cuisset has a Guiness World Record under his belt. His adventure game Flashback is the best selling French game worldwide. However, he has yet to release a new IP since his 2005 title Amy. This week, Cuisset teamed up with French publisher Microids (Deadly Association) to announce their upcoming adventure game Subject 13. Microids has yet to announce a release date or a list of supported platforms, only a promise that more information will follow in the coming weeks.

Subject 13 stars reclusive physics professor Franklin Fargo. One day, he finds himself trapped in a scientific facility; a voice on the radio addresses him as Subject 13.  Now, Fargo must confront the demons of his past that keep his soul imprisoned, while he escapes from his physical prison.

Dracula 4: The Shadow of the Dragon Released for PC and Mac 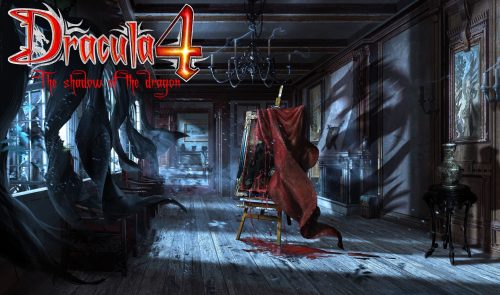