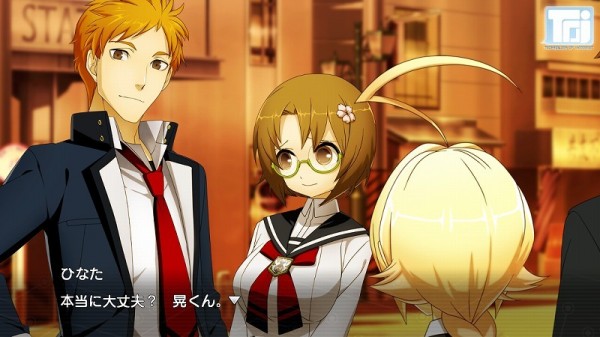 Recently Aksys Games and Arc System Works released the first in what will probably be a series of “making of” videos for XBlaze Code: Embyro. Since this is the first developer diary, it features Toshimichi Mori, the game’s writer and executive producer.

In this video Mori discusses the connection between XBlaze Code: Embyro and the Blazblue series and how those familiar with Blazblue will probably get the most enjoyment out of the title, though those who haven’t played it might also get into it as well. Currently XBlaze Code: Embyro is set to be released on June 24th in North America and a demo is currently available on the PlayStation Store. 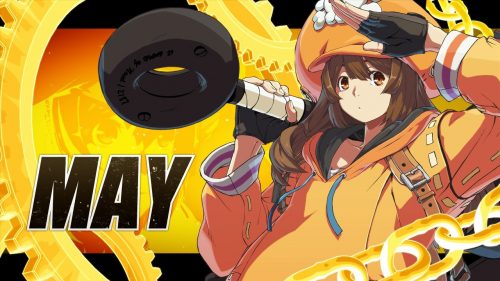